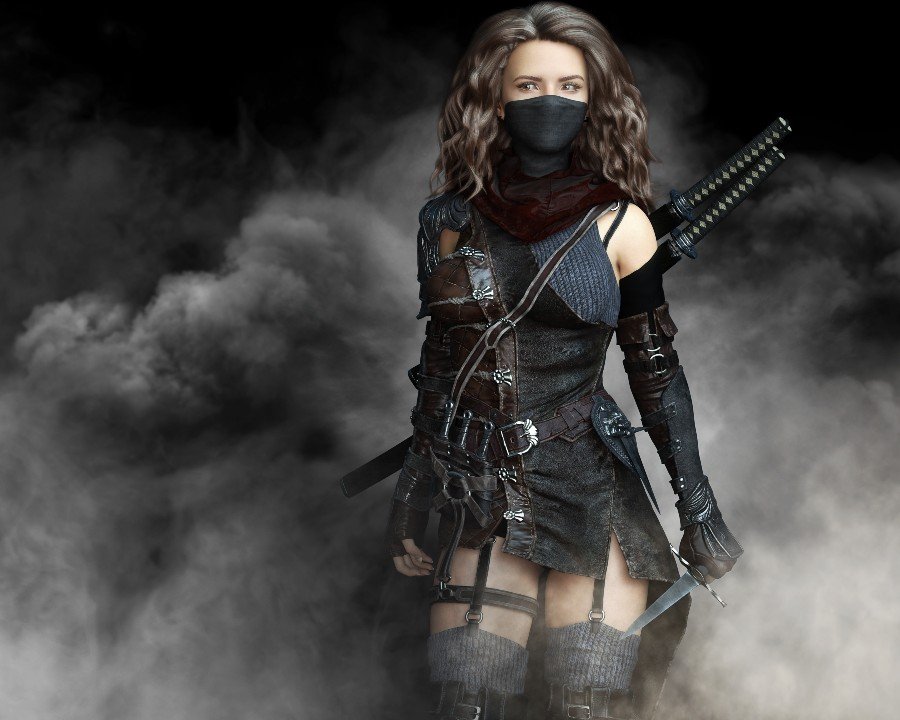 Raiding can be an intimidating feature: there’s the pressure from teammates to do well, not to mention the tension and stress of a tough boss battle. It’s an activity that’s not for the fainthearted. However, it’s still an indispensable part of the experience while playing the game. It’s more than just the FFXIV Gil or items that you can get from raiding, players will also receive a sense of achievement from completing a raid, forming strong bonds with their teammates from overcoming a challenge together.

So here’s what you should know as a beginner raider in FFXIV.

If you’ve played other similar games before, some of these terms might be familiar. Here they are, in the context of FFXIV.

Enrage – a mechanic designed to keep underleveled/undergeared teams from completing the raid. There are two types, a ‘soft enrage’ and a ‘hard enrage’. The former ramps up the boss’ power, usually by stacking buffs over time. If a team takes too long to defeat it, the boss will overwhelm them eventually. As for the ‘hard enrage’, taking too long in a fight against the boss will make it use a 100% unavoidable party-kill attack.

Minimum iLevel – To prevent the enrage mechanic from activating, some groups place minimum item level requirement to join their raid group. Otherwise, it’s an indication that the group is doing a nostalgic run of ‘the good ol’ days’, where they won’t breeze through the raid because they won’t use the best gear they have.

FFlogs – A website that can analyze a player’s combat logs. Usually used to review a player’s strengths and weaknesses so they can do better the next time.

Parsing – Some players use a third-party app to reveal invisible values (usually the damage output of DPS characters). They can call out underperforming party members or praise those who are doing well. It usually goes, “(insert color) Parse”, with the colors being gold, orange, purple, blue, green, then grey. That’s in order from the highest-ranking (gold) to the lowest (grey).

Server Tick – The game runs on its own timing, called a tick. One server tick is 3 seconds, which is also when some ground AoE skills take effect. It’s also the timing used for DoT and HoT effects, i.e. you take damage/healing from those effects every 3 seconds. Knowing about this is incredibly useful for avoiding enemy AoE debuffs/attacks, as reacting fast enough will let you avoid damage.

Snapshot – How a skill’s targeting and damage calculation gets fixed. Depending on the skill, this can happen in a variety of timings, which players can take advantage of. Some skills snapshot as soon as they’re cast, especially for boss skills. That means as soon as they start casting, they have a target in mind which cannot be changed no matter what.

Ping – How fast a piece of information makes a round trip from your computer to the servers and back. High ping usually means laggy gameplay and an increased chance for desync.

Desync – The disparity between what’s shown on your screen and what the server understood as your actual position. This results in you having a different position on a friend’s screen even if you’re standing next to each other.

Understand that wipes are normal

Know your class/role in the party

Be patient (rushing encounters and runs can lead to disastrous results)

Talk with the team for smoother teamwork

Of course, all that doesn’t account for all the practice you need. Good thing there’s a site that lets players with FFXIV accounts run a simulation of a raid. It’s a good way to practice the mechanics of boss fights, and is relatively low risk, as it is only a simulation. This is an important breakthrough, as there formerly was no other way to practice mechanics other than running the raids.

Even when you’re wanting to have fun running the raid, that’s no reason to slack off on your role. Be focused, but also don’t stress out on wiping or dying. Sometimes, sacrifices can turn things around, though it depends on the situation. Also, you should do your own research on the raids. Each one has unique features and mechanics, so strategies that are effective in one might not be in another.

While the activity itself doesn’t help in purchasing anything from the FFXIV store, some raids do reward rare FFXIV mounts. That’s on top of the achievement and any gear that might drop from the run. With all these good reasons, why not try out raiding? It’s the perfect time to do so while waiting for the next expansion to be released.

Have fun raiding in FFXIV!