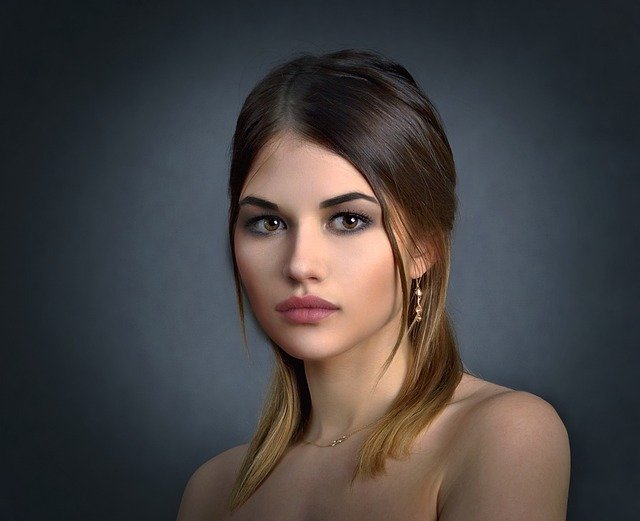 Can Ear Wax Cause Tinnitus?

For those living with tinnitus, it’s natural to wonder what causes ringing in the ears? One day your hearing may be fine and then the next you’ll hear a constant buzzing, ringing, or hissing sound in your ears. What’s happened? Well, a few different things. There’s no simple answer because there are many unique causes of tinnitus, including age-related hearing loss, exposure to loud noises, and even certain diseases, like Meniere’s disease, Lyme disease, or acoustic neuroma.

Some may even be shocked to learn that something as natural as ear wax can cause tinnitus. While ear wax is perfectly natural (and even beneficial) for your ears, too much can build up in the ear canal and lead to hearing issues, including tinnitus. Here, we take a closer look at ear wax-related tinnitus, what causes it, and treatment options.

Tinnitus is a common hearing issue that can affect individuals of any age. In fact, according to the American Tinnitus Association (ATA), over 50 million Americans experience some form of tinnitus. Individuals with tinnitus will hear “phantom noises,” which are essentially noises you hear when there are no external stimuli present. Tinnitus is most often heard as one of the following sounds:

WHAT ARE THE TWO TYPES OF TINNITUS?

WHAT IS EAR WAX?

Ear wax, also known as cerumen, is a waxy substance created by glands in the ear canal. Ear wax works to clean your ear canal and protect your overall hearing health. Generally, this substance works its way out through the ear canal or is removed from normal washing. However, ear wax can build up in the ear canal and harden, leading to blockage. This blockage is a common cause of hearing issues.

Ear wax plays an important role in protecting your ears through two specific functions. First, ear wax protects the sensitive skin of your ear canal from irritation. Additionally, ear wax prevents bacteria and dust and other harmful particles from entering the ear.

CAN EAR WAX CAUSE TINNITUS?

As previously mentioned, yes—ear wax build-up is a common (and treatable) cause of tinnitus. While ear wax is important for protecting your ears, too much can accumulate in the ear canal. When this occurs, the ear wax hardens and can be difficult to remove. This ear wax blockage can lead to hearing loss or conditions like tinnitus.

The primary symptom related to tinnitus is the consistent “phantom noise” that only the individual can hear. However, over time, this slight buzzing or ringing can significantly degrade the quality of your life and lead to various other complications.

Tinnitus makes communication much more difficult, which can cause frustration, anger, and anxiety over time. It can also make someone shut themselves off from the rest of the world out of fear or embarrassment that they won’t be able to communicate effectively. This can easily lead to depression.

Many others with tinnitus have trouble focusing, concentrating, or remembering important information. That ringing in their ears simply doesn’t allow you to engage with certain things. Additionally, tinnitus can make it more difficult to fall asleep at night. Lack of sleep, even just a few nights, quickly develops into fatigue and can have a wide range of negative impacts on your overall health.

If ear wax build-up is the cause of your tinnitus, there is an effective treatment option available. Audiologists can perform an ear wax removal treatment that effectively flushes out the excess ear wax. For many patients, this leads to immediate relief from their tinnitus symptoms. The doctor or audiologist uses a small tool called a curet to gently remove the excess ear wax. They may also use a suction tool to flush out the wax and clean out the ear canal.

If ear wax build-up becomes a regular occurrence, a doctor or audiologist may prescribe medication that helps reduce ear wax build-up. These medications, such as carbamide peroxide, take the form of droplets; however, they may irritate the skin of the ear canal so they should only be taken carefully and as directed.

CONCLUSION – WHAT EAR WAX CAUSE TINNITUS?

Tinnitus impacts every individual differently. Depending on the severity of this hearing condition, tinnitus can be a minor annoyance or it can seriously disrupt your daily life. Tinnitus symptoms can impede your professional development, make simple communication nearly impossible, and rob you of the joy of the things you love doing the most. For some, tinnitus can even cause insomnia or anxiety.

But there is hope. While there is no medical cure for this hearing condition, audiologists have developed a variety of tinnitus treatment options that have helped countless individuals retake control of their lives. The most effective treatment option will be based on the specific cause of your tinnitus, which is why it’s crucial to first visit an audiologist.

Whether your tinnitus is caused by ear wax blockage, age-related hearing loss, or any other cause, they can provide a professional diagnosis and help you begin the path toward better hearing health.