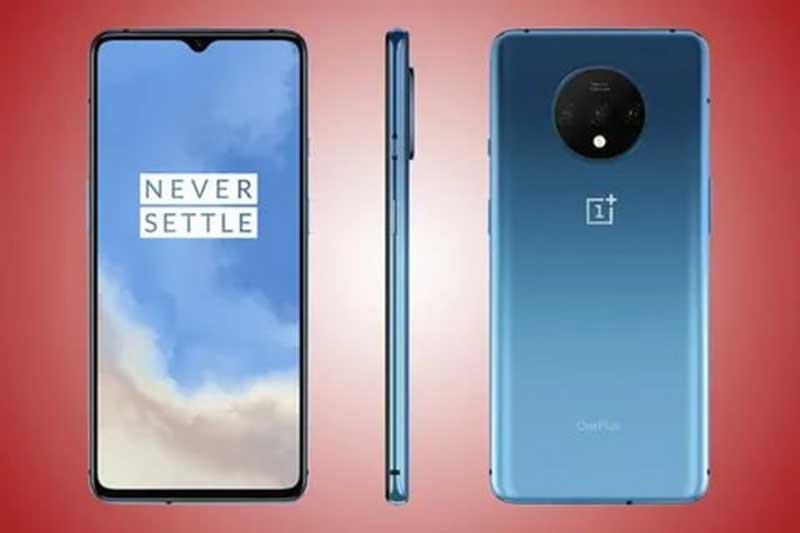 7T is the flagship device from OnePlus and is considered as one of the best android phones available in the market. The smartphone comes with the Android 10 and it has an upgraded oxygen OS built for an immersive experience.

With all of these amazing features customers have also been facing glitches and bugs in the device from the day it was released full store 1 plus has provided exceptional support and updates but there are some of the most common issues that have been observed continuously over the time in these smartphones.

In order to deal with those issues, we have compiled a list of the most common problems that have been faced by the consumers and what can be done to fix them.

List of The Most Common Problems of OnePlus 7T

The problem is one of the most common issues when it comes to one plus smartphones. The company needs to fix this issue as it has become more sweary over the time. Various people have noticed a tent on the screen specially using the dark mode. If you face such an issue you should contact the company and ask them to fix the glitch for you.

Some of the people have also faced a flickering screen. This problem arises due to the 90 Hertz refresh rate. People can reduce it by going into the settings and reverting the display rate to 60 Hertz. After reducing the refresh rate overall battery time will improve and the strain on your eyes will also be less. As compared to that the 90 Hertz display will make your screen feel more impressive.

Facing any other problem? Get it fixed at the nearest cell phone repair shop.

Most of the Wi-Fi issues arise due to the misconfiguration of the router. Along with that the overloaded Wi-Fi networks can also affect the connectivity of your smartphone. Various customers have also reported not being able to connect to Wi-Fi networks.

There is no solution to this problem yet because this can only be fixed by resetting the device two factory defaults. If you are a pro gamer and you’re facing this issue you should also try resetting your device after taking a backup of all your data. It will improve the detection of multi touch and your phone will start working well.

There is a fingerprint scanner in the smartphone right under the screen. It makes the device look sleek and also function beautifully by offering efficiency in design and functionality. Most of the users have also reported problems with fingerprint detection as well.

It can easily be resolved by cleaning your smartphone and trying to unlock the phone with clean hands instead of just picking it up and unlocking it with unwashed hands.

Most of the users have also reported issues while trying to connect their smartphones with their car audio via Bluetooth. This issue is not a very big issue and it can be resolved by resetting. In order to fix it you should disconnect your Bluetooth device and then reset your Bluetooth connections by unpairing all of the paired devices.

After that you should try reconnecting it with your car and then pair the device. You will face a difference and it will start functioning normally.

Battery heating is another issue that has been faced by the users. It is primarily due to the excessive usage of the system. In order to reduce the battery usage, you should try to stop all the apps that are running in the background. The only app that should be highest energy and resource consuming should be the device screen.

Some of the other issues that have been faced by the users are Internet and network issues along with camera issues as well. These are some of the major problems that need to be fixed in the OnePlus 7T smartphones otherwise people will start losing their faith in their smartphones.