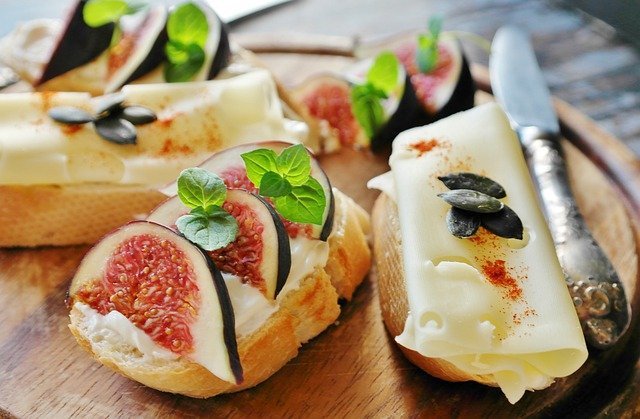 Microorganisms, also known as microbes, are organisms that are too small to be seen with the naked eye. They are both on and within our bodies, some of them are known to cause diseases, while others offer many benefits and are of commercial importance.

Microorganisms exist in a large variety of species that are of different shapes, sizes, appearances, metabolic capabilities, nutritional requirements, and genetic attributes. According to these properties, microorganisms can then be categorized into bacteria, fungi, protozoa, chlamydia, blue-green algae, rickettsia mycoplasmas, and viruses. However, they are not considered living organisms.

Microorganisms have several benefits. For starters, they’re applied in the food industry, used in the process of solid waste degradation, and also used in the development of different vaccines and other medical purposes. Microorganisms mainly live in the soil, water, food, and intestines of animals.

Microorganisms are also used in different food industries to make fermented beer yogurt, and cheese. They are also used in the agriculture industry to release nitrogen from the soil to promote plant growth.

Microorganisms are used in the food industry

The most common use of microorganisms in the food industry is in the production of alcoholic beverages such as fermented beer, or acid-based dairy products such as cheese. The process takes place when microorganisms get energy from food cells without having to take oxygen. In simple words, the fermentation process takes place by allowing the decomposition of complex organic substances.

Microorganisms are used in medicine and Science

Microorganisms are known to play a very important role in the field of medicine and science. Firstly, they are used in the manufacturing processes of antibiotics, vaccines, and insulin. Secondly, they are used to make the diagnosis of certain diseases in people.

The term “antibiotic” means “against life”. This name was given because the main role of the compounds is to fight against bacteria and other unicellular organisms in the human body that may be deadly or harmful to human life. Several antibiotics that are in use today were discovered in the decomposition state of the propagation of fungi on animals.

Microorganisms are used in waste treatment

When organic matter is decomposed from the use of fungi, bacteria, and protozoa, it is known as anaerobic compost. Microorganisms break down matter by simply raising its temperature and producing carbon dioxide and then a substance known as humus is generated. The hummus has a similar appearance to the soil.

Microorganisms are used in agriculture

Microorganisms that are present in the soil allow to improve agricultural productivity, and some of them are also used in the production of biopesticides and fertilizers. The main responsibility of these is to promote plant growth, control pests, weed growth, and other diseases that may make the crops not grow properly.

The microorganisms that are present in the soil help the plant absorb more nutrients, and nutrients are the primary source of energy needed for plant growth. In turn, the plants deliver their waste to the microorganisms, feed on them, and degenerate biofertilizers. Microorganisms have been used for hundreds of years for the generation of biofertilizers and biopesticides. Because of this, plants are grown more safely, as all the potential threats are blocked.

American Biosystems produces some of the best microbial supplements to enhance the quality of animal feed and the resulting livestock.

Microorganisms are used in the environment

As mentioned above, microorganisms are present in the body and their presence also affects the environment in which they coexist. Their effects on the environment are both harmful and beneficial.

The activities microorganisms perform in plants, and animals carry out other biological processes that are very beneficial to humans, and this is all thanks to their metabolic activities in the medium. As a result, there is a concept of bio-reparation that eliminates materials that are toxic to the environment such as oil spills in water or land.

Without Microorganisms, the processes of biofiltration and transformation of toxic materials wouldn’t be possible. This is because different particles that pollute the environment are only decomposed by different types of bacteria.

In Science, biotechnology deals with the manipulation of living organisms through genetic engineering. The whole process of biotechnology depends directly on microorganisms. Biotechnology studies genomes to improve vaccines and develop better ways to diagnose diseases.

Advances in biotechnology have also allowed the control of various pests in animals and plants. It has developed many agents that help deal with different types, pests, and diseases. Again, biotechnology and microorganisms work hand in hand to develop alternative sources of energy which has helped many fields in agriculture.

According to studies, the benefits of microorganisms surpass their harmful side. As a result, they are an important part of human life.