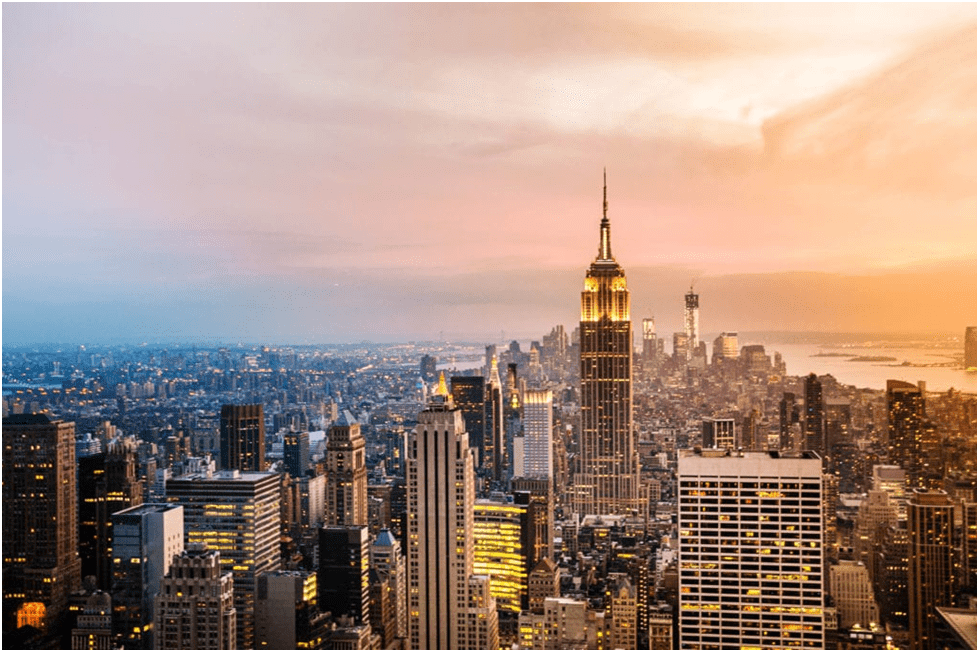 Living in New York City may be the goal for many: but it’s an extremely expensive area to live in.  Whether you’re new to city life or you’re fresh out of college, it can be a large step to take on the amount of money you’ll have to pay to survive here.

These are the top ways to afford living in the big apple.

One of the best ways to save money while living in the big apple is to get roommates.  Yes, more than one.  If you’re a young professional, most New York apartments for rent will be out of your reach until you’re able to build up a larger income.  Because of this, it’s vital that you take the time to seek out help getting your rent paid.  By rooming with other people you get along with, you get the chance to feel more financially secure, even if it means sharing your home with someone else.

This is an obvious thing, but cooking at home is cheaper than eating out, hands down.  Beyond that, it’s cheaper.  If you spend your afternoons on Sunday or Saturday cooking lunches for the week and prepping meals you can cook, later on, you’ll be able to save a lot of money that would have been spent on far fewer meals.

Having a car in NYC may feel like a great thing at the moment, but it’s an expensive and unwieldy possession to own.  Unless you’re driving into the city every day for work, owning a car will leave you having to pay for parking, find areas to leave your car safely, deal with insurance, pay tolls, and more and more ways to just pay more money to sit in gridlock traffic every day.  Instead of this, consider public transit!  Public transit is far more affordable and gives you the opportunity to travel the city and get to know the people around you in a more affordable way.

Get Side Gigs, To Begin With

When you first move to the city, everything comes with a sticker shock and you’re on your first job that doesn’t pay well: get some side gigs.  Although this may seem exhausting, it’s a great way to get out there and meet other people and gain insight into which companies are hiring and what workers like their jobs.  If you’re driving for Uber, you might be able to talk to someone who can recommend their company to you, or if you’re delivering food, you might find a business you hadn’t considered applying for before.

Become Part of a Community

Although this may sound like a strange tip at first blush, becoming part of a community is the best way to ensure that you’re paid what you deserve and that you can afford rent and common purchases.  Making friends, joining a church, getting into local activities, and just generally getting to know other people in the city will help you make connections that can guide you to better jobs and better living situations.

You Can Live Affordably Anywhere

Although it’s expensive to live in certain areas, like New York City, you can make it affordable by following these tips.  City living doesn’t have to be impossible!