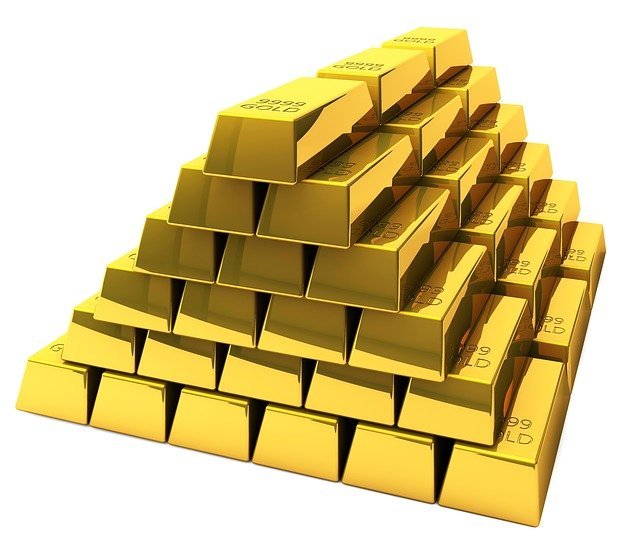 Canada is a leading supplier of several profitable and useful minerals and metals for advanced technologies that will help sustain our living standards in the future. We all rely on these minerals in our daily lives as they constitute raw materials for goods.

Talking about gold, it has been used in countless applications for thousands of years like for currency, technological uses, satellites, construction, and jewelry. It also finds its uses in medical applications to treat diseases with gold nanoparticle technology.

Its gold mining exports were around $22.3 billion (28.9% more from the last year) in 2019. Besides, Canadian mines are said to have produced around 175 tons of gold in the last year. Ontario and Quebec alone hold for more than 75% of Canadian gold production in 2019. Thus, gold is Canada’s most valuable mined mineral.

You are hopefully now much familiar with the production value in recent years. Do you know that Canada is the center of the world’s 9th largest gold reserves? Let’s get more information on Canadian gold mining.

Where Is Gold Explored In Canada?

Gold, discovered in the 18th century for the first time, was along the shores of the Rivière Chaudière in the Eastern Townships of Quebec. Then, its discoveries were made in the sands of British Columbia’s Fraser River (Cariboo gold rush) in 1858. Another major discovery in the Yukon, a major cause for the Klondike Gold Rush, was made forty years later. It was one of the most valuable gold mines in the history of Canada.

Canada is the global gold producer with new mines and exploration operations continuing across the country including nine provinces and territories. The largest active gold mine in Canada is the Malartic Mine located in Quebec. Other territories where gold is mined include out west in B.C., to the north in Nunavut, and extending in the east on the island of Newfoundland.

These companies have accounted for more than 20% of the country’s overall exploration contribution with Ontario, Quebec, and British Columbia, the three largest gold contributors. Collective Mining in 2020 is responsible for discovering and developing the largest gold mine in Columbia. It has been recognized for having developed a Buriticá project of continental gold there. Some of the top Canadian gold exploration companies are:

The majority of the known gold reserves are found in the Canadian Shield. Some of the operating gold mines include Eskay Creek Mine & Myra Falls in B.C, Thompson Mill & Rice Lake Gold in Manitoba, Garson Mine & Stobie mine in Ontario, and Mouska Mine & Sleeping Giant in Quebec.

Moreover, the Mining Association of Canada (MAC) is devising methods for improved extraction and production and decreased environmental footprint of the sector.

Gold exploration in Canada has been rising due to the high demand in the gold supply by industries. Its reserves in Canada are found in various provinces and territories across the country. Canada stands for the 5.3% record of global gold production and ranks as the 5th largest gold producer worldwide.