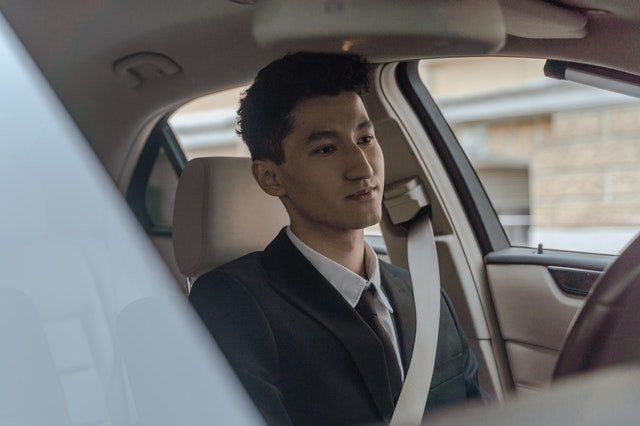 Each year, thousands of people die and get injured from a traffic accident on the road globally. As many city leaders take action worldwide to improve the safety of drivers on the road, some innovators have already started addressing the main causes of human error and traffic accidents by exploring different self-driving technological developments.

A fleet of driverless vehicles working closely together to keep traffic running smoothly may improve the general flow of cars by around 36%.

To help you understand how technological advancements minimize traffic on the road, narrow down to the following fascinating facts about self-driving cars:

An open-source and free project referred to as a Deep RL framework is among the important technological advancements behind everything. According to researchers, Flow has enabled them to determine what happens when people switch from manual to self-driving cars.

In order to make it possible for self-driving cars to reduce traffic, automakers will need to upgrade algorithms so as to make traffic abatement a first priority.

This kind of technology also enables vehicles to sense if other cars are drifting into their lane. For now, sensors will only produce a warning alarm, requiring attention from the driver.

However, cars will automatically take over the steering and braking in the future when they sense a possible accident.

Every self-driving system must carry out its functions safely, accurately, and reliably. Currently, technological advancements are more capable in some cases than in others.

Through detailed mapping software and sensors, the self-driving systems can build a representation of the environment and even update them. Before making the right action, these cars classify all the objects they:

According to recent research, human errors cause around 88% of car accidents. This is why the NHTSA (National Highway Traffic Safety Administration) and all major automakers are concentrating on systems that allow cars to be a partner in the drive-by warning drivers of the impending danger and taking control in some situations.

In general, the developed safety systems are getting warmed up, though they guarantee to reduce the number of fatalities, accidents, and traffic on the roads.

Future intelligent transport systems will put a great demand on public roads. Basically, managing wireless networks and the large amount of data they convey will benefit traffic control operators and commuters, with a higher average speed and better flow.

Most still think that self-driving vehicles are far away from reality. However, the matter of fact is that evolution of driving systems is already here.

In fact, many advanced cars already have a degree of automation, making it easy to reduce traffic and minimize the number of accidents on the road.