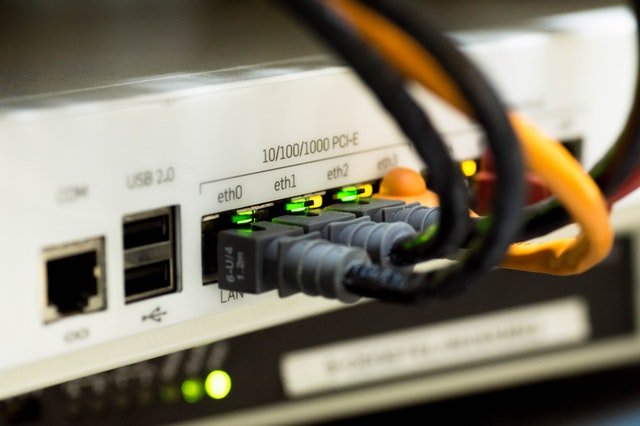 The NBN has been rolled out to various areas in the country and a large majority of Australians already have an NBN internet connection in their household. However, some people still do have various questions when it comes to the NBN. This article will provide answers to some of these frequently asked questions.

What is the NBN?

The NBN is a project funded by the Federal Government that aims to provide a fast, stable, and reliable internet connection to every home in the country. It is designed to replace outdated infrastructure to yield a faster and sturdier network. There are several connection technologies behind the NBN, with some fostering extremely fast speeds. Unfortunately, you won’t have the liberty to choose the connection technology that will be implemented in your area. Rather, this will depend on various factors carefully assessed by the NBN.

How fast can the NBN get?

The NBN can get pretty fast, especially if you are keen on getting an NBN broadband plan in the Ultra Fast speed tier. In this case, you will already get to enjoy a speed of up to 1000Mbps. Nevertheless, you also have the option to choose plans from other speed tiers such as the super-fast plan yielding a speed of 250Mbps or the fast plan with a speed of 100Mbps. The great thing about the latter is that congestion-free plans are also already available nowadays, which means that you will be able to enjoy a typical evening speed of 100Mbps even during peak hours. This is also the same as the advertised speed in the plan.

How much do you need to pay for the NBN?

The amount of money that you have to pay for your NBN plan depends on the particulars of the plan you subscribe to. For instance, if you get an NBN plan in the fast speed tier, then you may have to pay more than what you would for an NBN plan in the standard speed tier. This can be attributed to the fact that the faster the plan, the more costly the NBN gets.

When it comes to data though, it is a piece of good news that most plans now come with unlimited data, which means that you won’t have to closely monitor your bandwidth usage. In addition to this, several NBN plans now also come with a contract-free term, which means that you are free to upgrade or downgrade your plan anytime you wish without having to settle for additional charges. This provides consumers with more flexibility when it comes to their internet connection. Just keep in mind that plans with a fixed-term contract may sometimes be cheaper than no-contract plans.

The NBN is already being utilized in various areas in the country and in the coming years, upgrades will even take place. This means that there is a great chance that you will enjoy a faster internet connection through the NBN that is both stable and reliable. Rest assured that if you are still in doubt regarding the benefits that NBN can bring, you can always opt for its alternatives.