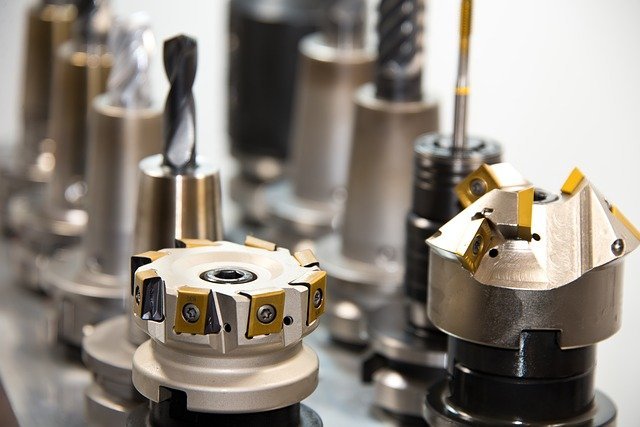 Recognizing The Principal Uses Of Copper

Whether it is building tools to biology, copper has extensive uses in every field of life. Big companies in the copper mining industry like Three Valley Copper enlighten the importance of copper over time. Copper is one of the oldest discovered metals on Earth. Ancient Egyptians generally used it to disinfect wounds and make surgical tools for medical operations. According to some ancient books, copper is even believed to be the first metal ever discovered by humans.

Copper has several properties that are useful for its structural as well as decorative applications. Copper is one of the most abundant metals on Earth, and that’s why it is relatively cheaper compared to other similar well-known metals across the globe.

The easy-to-combine nature of copper metal makes it relatively easy to form alloys and increase its applications. According to an estimate, almost 90% of electronic devices today have copper in them. Three Valley Copper is making enormous changes with copper extraction in the country.

Copper is being used at many levels. More things around you contain copper in it than you probably know. Copper alloys come in different colors and shades, and thus they can be used in various fields of life. According to Statista, around 43 percent of all copper and copper alloys in the United States were used in the building construction sector during 2020, while electrical and electronic products made up 21 percent of the copper and copper alloys usage. Some of the principal uses of copper are mentioned below.

Copper is one of the most accessible metals to be molded. That’s why copper can be added to precious metals, for instance, gold, to increase their flexibility and elasticity. Copper also offers resistance to corrosion which in general increases the usage of copper.

Copper is most commonly alloyed with gold and silver. Copper-gold alloys are used to make expensive jewelry and art pieces. Sterling silver is a copper allowance used to make tableware, utensils, and other relevant entities. Sterling is a harder alloy than gold, giving it different properties.

According to ancient Egyptian research, copper is known to kill many germs. Copper serves as a perfect environment for germaphobes. Several bacteria can’t survive on copper as compared to other metals used in hospitals. Hospitals are installing copper touch surfaces to halt the spread of bacterial infections. In addition to that, there are several uses of copper in making modern medical equipment.

Electrical and Commercial Use

Copper is an excellent conductor of electricity and heat. That’s why it is used in 90% of electronic devices today. In addition to that, copper wire is one of the most commonly used building materials across the globe. The antimicrobial properties of copper allow using copper in plumbing, industrial machinery, and copper roofing in snowy areas.

Copper has a range of applications due to its exceptional properties and easy-to-combine chemical nature. The antibacterial properties of copper make it an excellent candidate for medical usage. Copper is an excellent conductor of heat and electricity, making it easier to use copper in electronic devices and industrial machinery. Copper is one of the most abundant and valuable metals across the globe. It has a vast range of uses.